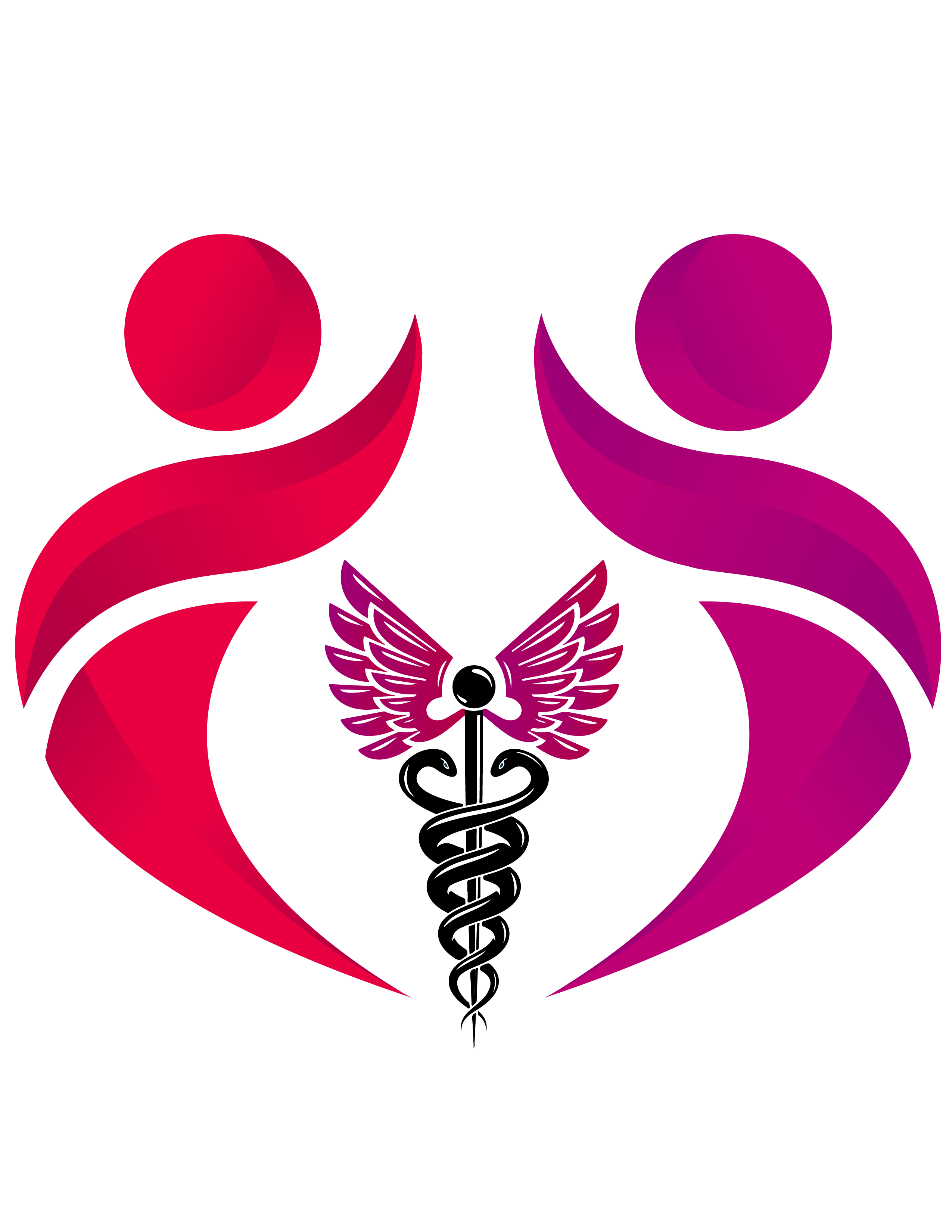 According to Wechsler – the global capacity of a person to act purposefully, think rationally and deal effectively with his environment.

We can say that intelligence is the ability to learn new, deal with and adjust to any situation.

We decide that someone is intelligent by his/her ability, IQ, etc.

Many psychologists used different scales to know the IQ of children. Binet Simon scale and Wechsler scale are good scales. These scales and tests help the counselor, and psychologists determine what type of counseling, courses, and educational therapy need for the child.

This scale is developed by David Wechsler and is an intelligence test for children between the ages of 6 and 16. It generates an IQ score and is completed without reading or writing. It is designed to measure human intelligence in form of verbal and non-verbal abilities. Wechsler told that intelligence has a global quality that reflects a variety of measurable skills.

WISC uses in schools for the evaluation of programs which is designed for gifted and developmentally disabled children. It is also used for neuropsychological evaluation, especially for brain dysfunction. If in scale we get large differences in verbal and nonverbal intelligence may indicate specific types of brain damage.

The WISC is used not only as an intelligence test but also as a clinical tool. It is also used to diagnose attention–deficit hyperactivity disorder.

Self and Self Management

Importance of counseling for Health-related issues

Send your queries to